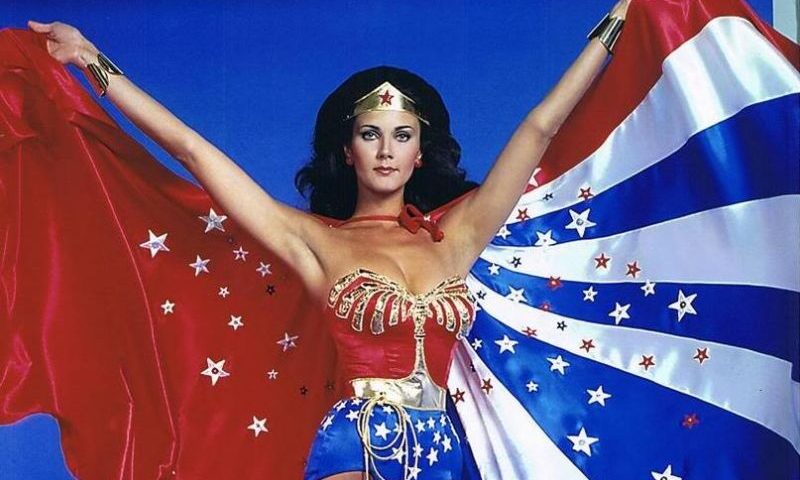 This week we go back in time to World War II. The Americans apparently only have one pilot, Steve Trevor, and he manages to get shot down over Paradise Island. The island has been hidden for over 1000 years but somehow the women know what a parachute is even though they aren’t sure what a man is. One woman has to bring Steve back to America and save the world from the Nazi’s. Princess Diana wins a challenge so she gets to be Wonder Woman, go to America, dodge bullets and take down a Nazi airplane. It’s a jam packed episode! 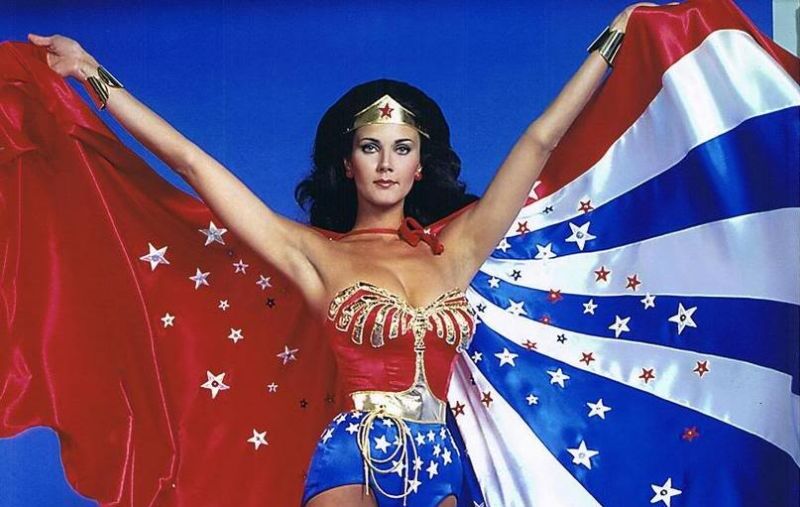