Episode 25 – The Six Million Dollar Man, The Return of The Bionic Woman 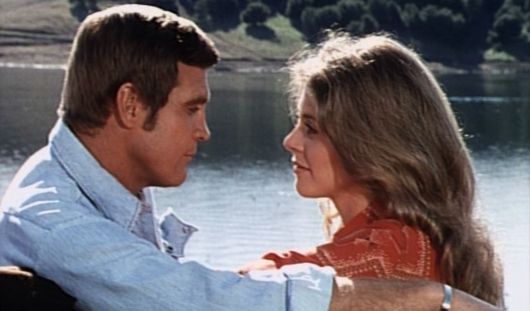 This week we go back to where it all began for us, The Six Million Dollar Man. We are checking in on Steve in season three as his legs are damaged and he is whisked away to the Bionic Hospital where he spots Jamie! Was it really her? He was on a lot of drugs. Turns out, yes, Jamie did not die at the end of the last episode we watched. She was resurrected by the power of TV ratings, and with some help from a handsome young doctor. Jamie lost her memory, of course, and kind of falls for the doctor and we both wonder why Steve doesn’t use his bionics to launch him out a window. Steve and Jamie end up on a mission together and blow it because Jamie really should still be in a hospital so soon after coming out of a coma. Listen to hear how it all ends up. 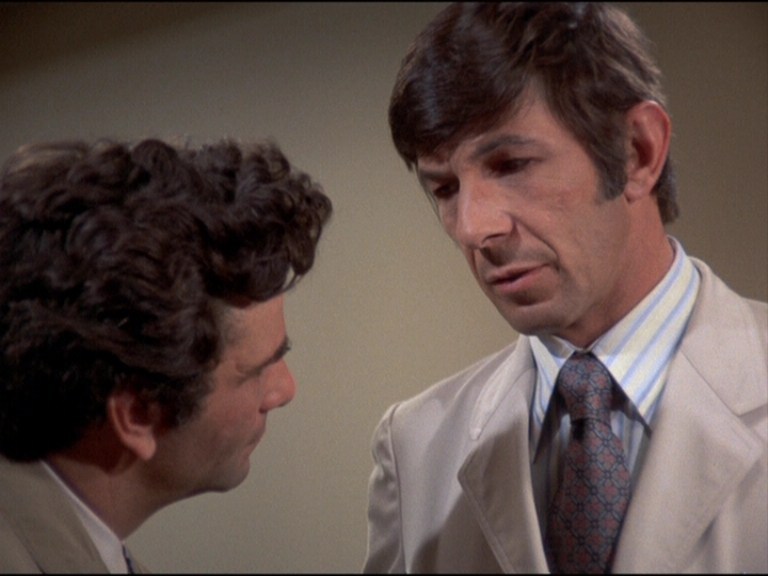 Columbo – A Stitch in Crime