We don’t remember which show came up first, (we were drinking after all) but Mike F. floated the idea about doing a podcast about these old shows. Mike S. immediately jumped on board and here we are.

Our plan for this podcast is to have fun talking about our old favorites and see how they hold up now. While we might mock the shows at times, we loved them as kids and recognize they are from a different era.

So, put on your bell bottoms, slap on some headphones and go back to the Golden Age of Television with us. Okay, maybe Golden Age is pushing it. 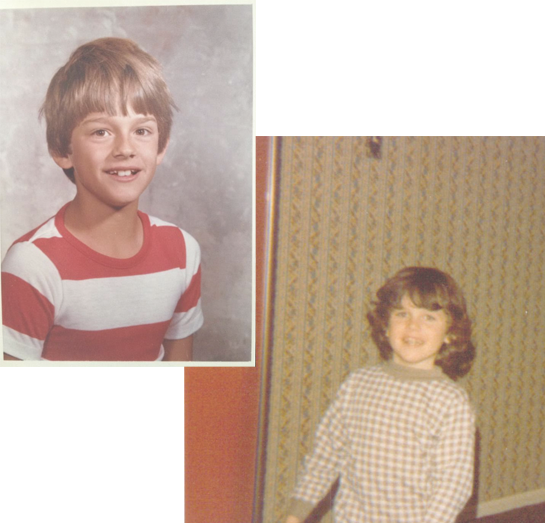 Mike Frighetto and Mike Sullivan are the voices behind iusedtowatchthis.com. 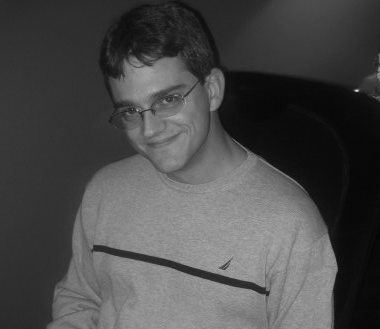 Mike grew up approximately six inches from the console TV in his family room. His eyesight isn’t as good as it used to be, so maybe his parents where right about the TV ruining his eyes.

As a kid, Mike spent many hours spread out on his parents’ 1970s-era orange shag carpeting while watching the adventures of Steve Austin, Ponch and John, Hawkeye and Radar, and Speed Racer in extremely low resolution. Up past his bedtime, Mike faked he was asleep on the floor so he could watch Johnny Carson. He would try not to laugh during Johnny’s monologues to avoid blowing his cover (which pissed off his older brother, who was on to him.)

Now you can find Mike at home (no orange shag carpeting) watching all of the same favorites on what he likes to call “The Old Man Channels.” The shows are still low resolution, but the commercials for walk-in bathtubs and medical alert necklaces look great. 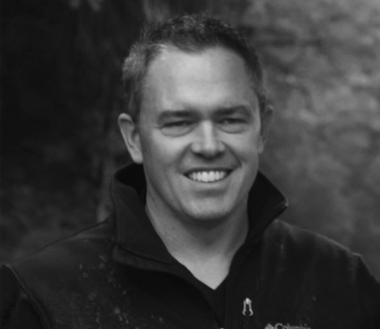 Another 70s and 80s TV Watcher

Mike S grew up just a few blocks away from Mike F. Although they never had deep discussions about the shows they watched, years later they discovered that they were fans of similar shows broadcasted on the only 3 channels available at the time (if you don't count PBS and UHF).

Mike spent his childhood planning his future based on his favorite shows of the day. Several career changes took place in his head from being a trucker with a pet monkey to moving down south and driving an orange car on dirt roads (did they have jobs?). The backup plan was to become some type of P.I. and drive a Ferrari.

Today Mike is a blogger and owns a digital media company as a "second-choice" replacement career since those original job paths didn't pan out as expected. He is still awaiting NASAs response to his request for a bionic eye.