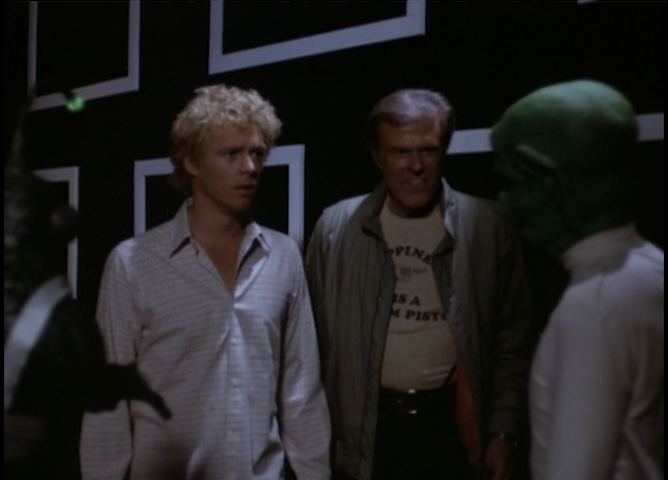 It’s the 40th Anniversary of The Greatest American Hero! Ralph and Bill get in a fight during a stakeout, break up, get shot at, get abducted by aliens and stop a plant by some bad guys. It’s a very eventful episode. We get to meet the “Green Guys” that gave them the suit and have a chat with them. It really isn’t the highlight of the episode. That would be Bill’s sweet dive behind some cars. Check it out for more. 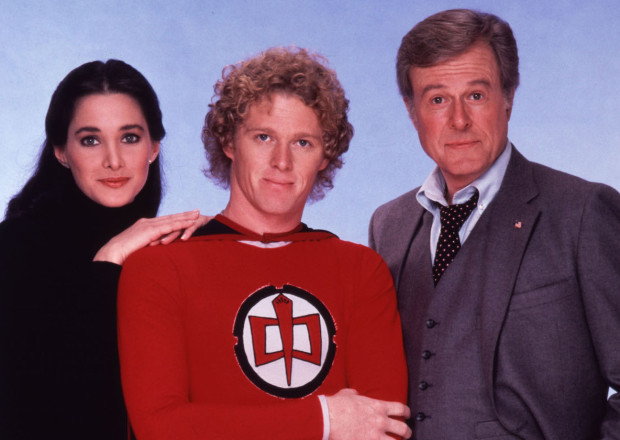 The Greatest American Hero – The Price is Right